Questions Around BYOD (Bring Your Own Device) 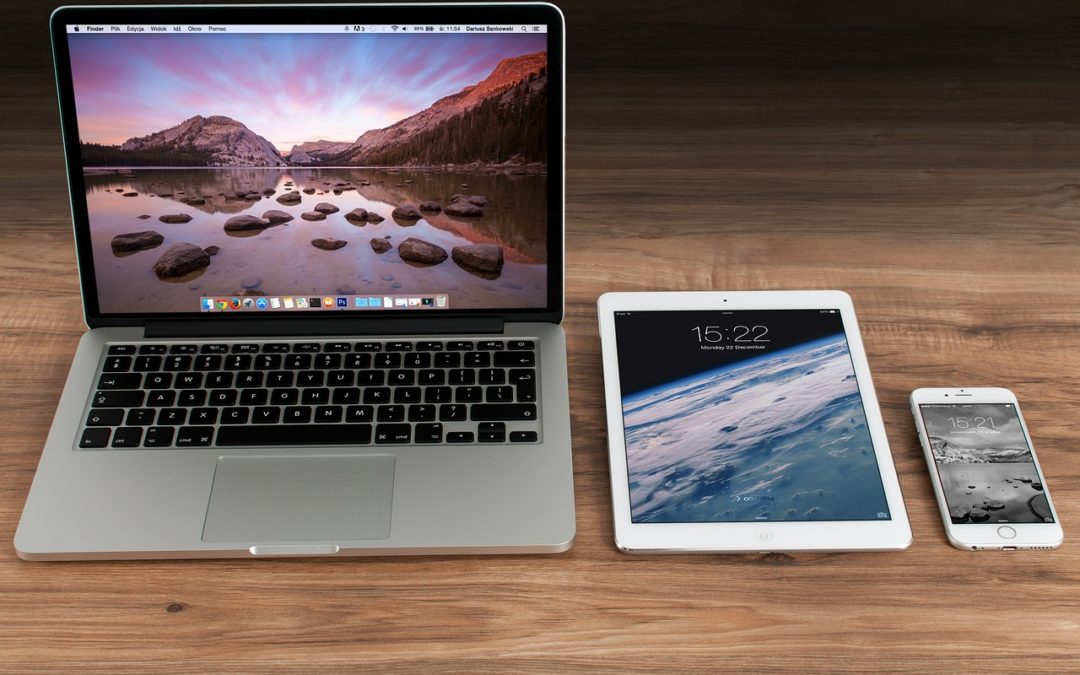 It’d been a number of years since the initiative of Bring Your Own Device became a hot topic in the cybersecurity world.  I’ve worked with companies around the Manchester and Liverpool areas for some years, and the popularity seems to have now peaked.  In that time we’ve seen it grow from a reaction to a problem – where people were using their own devices to carry out company business without the knowledge of the company – into a possible benefit for both the company and its employees.  The company ends up spending less on devices, while the employee is able to use their own choice of technology which may fit better with the way they work.

But have all of the difficult questions been answered yet?

It’s easy to find examples online of good BYOD policies.  They cover off many of the areas which were unclear in the early attempts at governing the whole concept.  But there are still a number of questions that remain, and which still may need to be tested in court before a clear answer emerges, because at present there is no legal guidance on where the line is drawn on certain responsibilities.

Other questions which frequently come up are:

It seems that many of these headaches could easily be addressed by going back to the company-owned device route.  If an employee is not happy to carry their own device in addition to a company-owned one, then BYOD might be an option they sign up for with the understanding that all related activity/location/usage can be seen by the company.

Another solution is VDI – virtual desktop infrastructure.  Staff would need to connect to the company network while working, but since the data resides on company-owned servers, there is less risk of data leakage, and no risk to employee privacy.

What do you think of these issues?  Is there a better way of handling this?  Let us know in the comments.