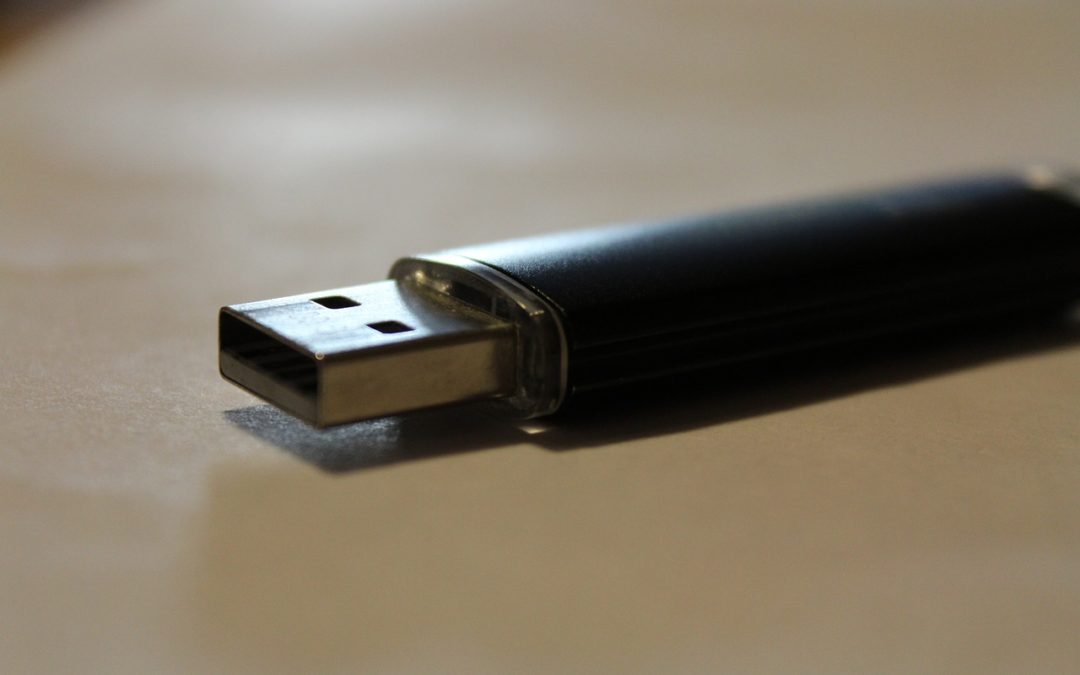 USB sticks are everywhere.  They’ve been with us for a long time now.  They’re portable, convenient, and one of the most consistent security weakpoints for businesses for more than a decade.

USB drives are handy rewritable memory devices that are great for transferring information between computers.  They’re small enough to fit in a pocket, and cheap enough to be given away at every business exhibition and convention across the country.

But they present a number of different problems.  The first is that they can be used to circumvent a company’s network security systems.  In recent years, we’ve seen USB sticks containing malicious files dropped in carparks of major corporations, in the hope that a member of staff will pick it up, plug it into their system and see what’s on it.  At this point, the code which runs on the USB stick creates a backdoor into the company network, and allows remote access to the criminals who left them there.

The next problem is the transfer of malware from a member of staff’s home PC to the office network.  Home users may not have the tools in place to keep their own PCs secure, and it’s very easy for someone to bring in a stick containing a few useful documents, but to also unwittingly transfer malware onto the corporate system at the same time.  At one point, Windows machines would automatically run a set of actions when a usb stick was inserted, allowing an attacker to get their malware to start up without any user interaction beyond plugging in the stick.

There have been cases of corporate espionage, where USB drives have been given away at a trade shows, only to be running hidden software that would spy on the recipients, or others which transmitted the purchasing habits back to marketing companies.

And the threats aren’t always intentional.  Other problems arise when important company documentation is saved to the drives, but left in the clear without any form of encryption.  Since the devices are so small, they’re easily lost on trains, or in taxis, and then picked up by the next customer who can now divulge corporate information to the media or even to competitors. 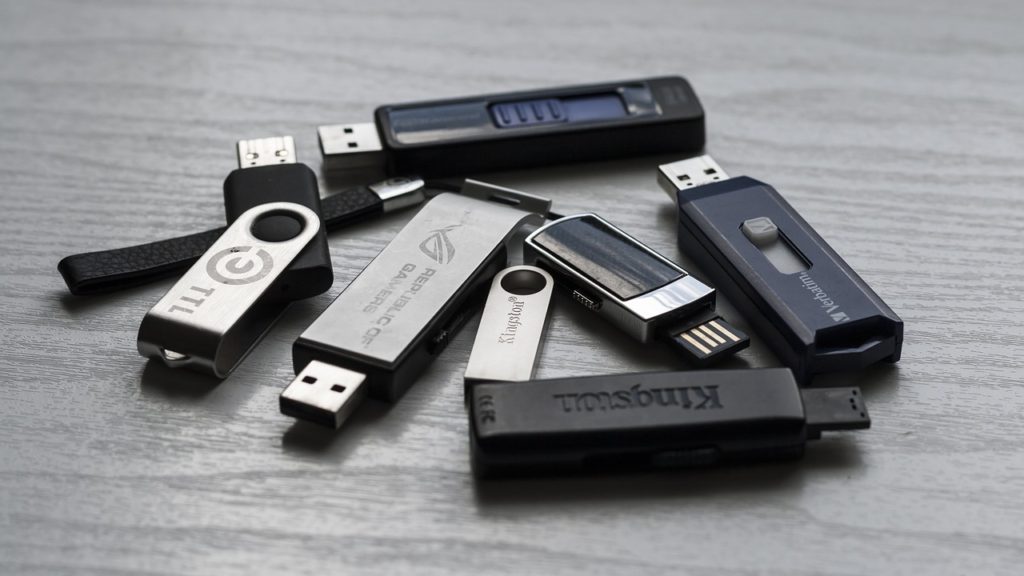 Another risk comes from employees leaving the company, and taking huge amounts of company data with them.  While it might be difficult to do this via email due to attachment size constraints, larger and inexpensive USB sticks can hold 128Gb of data, and this could walk out of your business as the employee leaves on their last day.

So what can be done to fix the problem?

The easiest method, but one which is most likely to cause an impact in the business, is to completely block USB storage devices.  This can be done using Group Policies on Windows boxes, but may also block USB backup drives (which are also a bad idea) within the business.

If you are running some outdated Windows boxes on your network then it’s also a good idea to disable the “autorun” feature on external media such as CDs as well as USB drives.  This prevents some of the older malware from propagating simply by being inserted into a system.

A better solution is to look at a USB DLP system.  DLP, or Data Loss Prevention, is a huge topic – all we’re going to cover here is the fact that there are systems available which allow granular control over the usage of such devices within your business.  For instance, McAfee’s DLP solution allows a company to lock down usb devices with the following methods.

It’s likely that the threat will only be mitigated by a combination of strong policy as well as technical controls.  There is no magic bullet that can completely remove the risk if USB drives are allowed in any way.  Investment upfront, of time as well as the usage of a robust DLP system, will help your business sit in a much stronger position with regards to this risk.  Please get in touch with us if you would like to be helped through the process.